skip to main | skip to sidebar

I'm on a train home after watching a screening of Young Adult. All I really want to do tomorrow is NOT go into work and spend the day drawing, listen to kick arse music and maybe hanging with the wolf pack (wife and dog). Maybe play some D&D and read some comics in the evening.
Posted by The Frase at 10:57 am 3 comments:

Even though I've had an extremely eventful last few months, I can't seem to be arsed to write about it.
Just briefly though:
# Xmas we saw the true face of ugly. Something so ugly that it should not be allowed to live, yet it's ugliness was so unique that it should be preserved.
# NYE was chilled
# Pre-wedding MADNESS!!!
# THE WEDDING.

You may have noticed above that I got married. The biggest event in my life. But instead of writing about that today I'm going to be lazy and lame and just post some links. 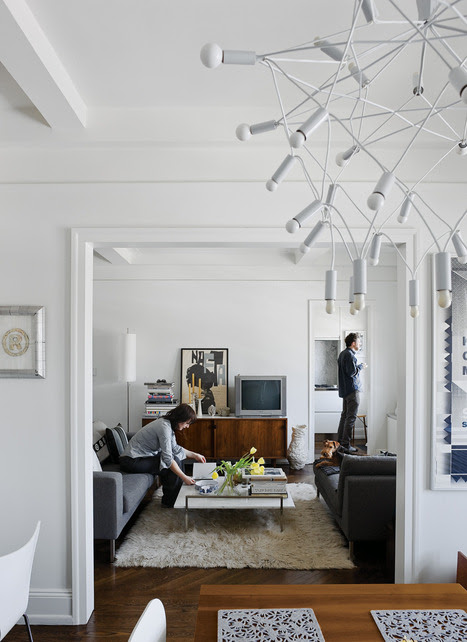 The things that once so defined him — shag carpeting, Room & Board sofas, monogamy — now suffocated him.

Created by Jonathan Ames, the series follows a writer based in Brooklyn who moonlights as an unlicensed private detective.

Could this be my new favourite tv show? Not sure, as I haven't watched it yet- but it sure checks some good points!

I just bought a nutsack protector and a sweat headband. 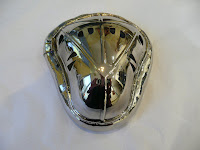 Either I'm getting serious about a sport or I'm gearing up for stag-party/Xmas hi-jinks.
Posted by The Frase at 7:44 am 39 comments:

I've been feeding a little bit of an animation hunger lately and had the opportunity to visit some nostalgia cartoons from my youth. 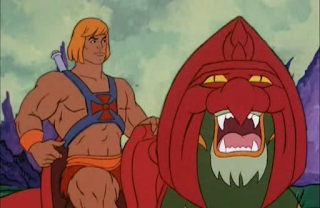 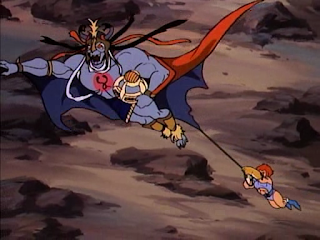 Both He-man & The Masters of the Universe and Thundercats were a little disappointing. I found the stories in both instances pretty lame. I don't know if I was expecting HBO quality stories- but just found the plots and resolution of way too lazy. I guess they WERE glorified ads for the toy-lines.
However the character designs were still AS exciting as when I was a kid. The Masters of the Universe especially have such a rich line-up of cool characters, it was fun just watching them on the screen (even though what they did and said was lame.)

On the other-hand, I also watched Hellboy: Blood and Iron. 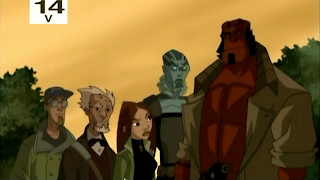 I quite enjoyed this and found it a much better adaption then the live-action films. The plot, the characterisations, the humour and the performances were so much more palatable too. 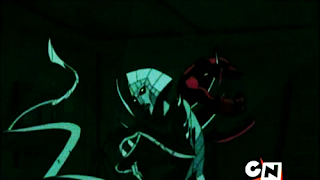 Although it didn't seem sanitised for the kiddies (Still plenty of blood, fights, murders and scary bad-guys) it lacked the suspense and mystery of the comics. Both the films and animations seem to drop the ball on one of the major charms of Mignola's original stories- and thats the menacing weirdness of his stories and world that comes out in his artwork and the pacing/set-up.
Posted by The Frase at 5:34 am 3 comments:

Here's an email I received yesterday:
War is totally hell.

My name is (staff Sgt.) David Bruce i am an American soldier, serving in the Military with the army's 3rd infantry division.
i have a very desperate need for Assistance and have summed up courage to contact you.
I found your contact through internet serching and I am seeking your kind Assistance to move the sum of Five million United States dollars (us$5,000,000) to you, as far as I can be assured that my share will be safe in your care Until i complete my service here.

Source of money: some money in US currencies were discovered in barrels at a Farmhouse near one of saddam’s old palaces in tikrit-iraq during a rescue operation, and it was agreed by staff Sgt Kenneth buff and i that some part of this money be shared Between both of us before informing anybody about it sinceboth of us saw the money first.
This was quite an illegal thing to do, but i tell you what! No compensation can make up For the risk we have taken with our lives in this hell hole, of which my brother in-law Was killed by a road side bomb last time.
The above figure was given to me as my share, and to conceal this kind of money become a Problem for me but with the help of a British contact working here and with his office Enjoying some immunity, i was able to get the package out to a safe location entirely Out of trouble spot.he does not know the real contents of the package, and he believes that it belongs to a British American medical doctor who died in a raid here in Iraq, And before giving up, trusted me to hand over the package to his family in country.

I have now found a very secured way of getting the package out of Iraq to you at home For you to pick up, and i will discuss this with you when i am sure that you are willing To assist me and that my money will be well secured in your hand.

I want you to tell me How much you will take from this money for the assistance you will give to me.


One Passionate appeal i will make to you is not to discuss this matter with anybody, if you have any reasons to reject this offer, please and please destroy this message as any Leakage of this information will be too bad for the u.s. soldier's here in Iraq.
I do Not know how long we will remain here; month of May was the deadliest month for us to be out Here. Totally, we lost 127 men and i have been shot,wounded and survived two suicide Bomb attacks by the special grace of god.

This and other reasons i will mention later Has prompted me to reach out for help.I honestly want this matter to be resolved immediately, please contact me as soon as Possible with my private e-mail address which is my only way of communication (email:sgtdavidbruce1@yahoo.co.jp)


May god bless you and your family

Jazz (We Have It)


A little jazz- mix sampler.
Posted by The Frase at 8:53 am No comments:

Here's a clip of book designer rockstar Chip Kidd extolling the virtues of James Ellroy and vice-versa. (With thanks to Doug for the link) 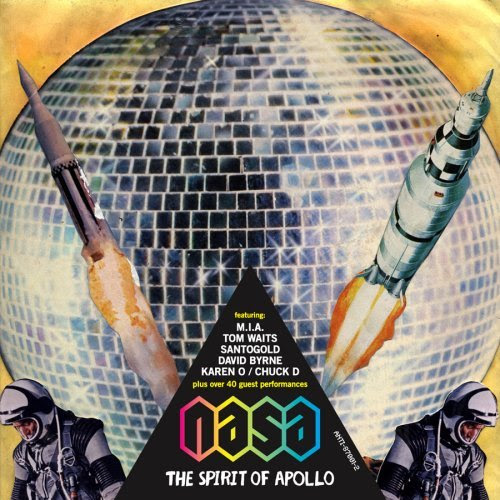 Here's a beautiful animated clip of the track Spacious Thoughts featuring the epic team-up of Tom Waits AND Kool Keith!

The Frase
He's very popular. The sportos, the motorheads, geeks, sluts, bloods, waistoids, dweebies, dickheads - they all adore him. They think he's a righteous dude.